The kitchen cutlery has a varied and old history which takes back to around 5, 000 BC when spoons were the first used as the table cutleries which were made up of stone or clay. Later on the knives became the part of it during 2, 000 B. C. but it was used very rarely. Forks were the things which were used very late after above mentioned cutleries around ninth century.

Here we would discuss about the most popularly used cutlery made up of plastic. Recently, these are the must have cutleries when you are going out with your family or with your folks. Plastic Cutlery helps to save a lot of valuable time and money for you. These are the best and the most economical form of cutlery as compare to stainless steel or wood. This disposable type of cutlery helps you to save much space for you.

The knives made up of plastic are the best and the most efficient ways as they cut the things very efficiently and can be disposed off. Finding a range of plastic cutlery is not a tough job, online shopping through internet has made it very easy.

These plastic equipments are available in basic colors that ranges from white or in several transparent forms. If you wish to color the equipments of your kitchen, you can even go for it. You can also find some of the most attractive plastic cutlery as they exhibit beautifully stamped handles just like traditional patterns cutlery.

The set comprises of dessert spoons, knives, forks and many other things which can be used for excellent dinner. These equipments are dishwasher safe and can be used for several times or just once. These are also available either in bulk packs or in single packs.

Besides, these are available in several sizes. Large, medium or small should be chosen according to your choice and preference. They can also be used in restaurants or for other commercial purpose as one can find special cutlery made up of heavy weight plastic. 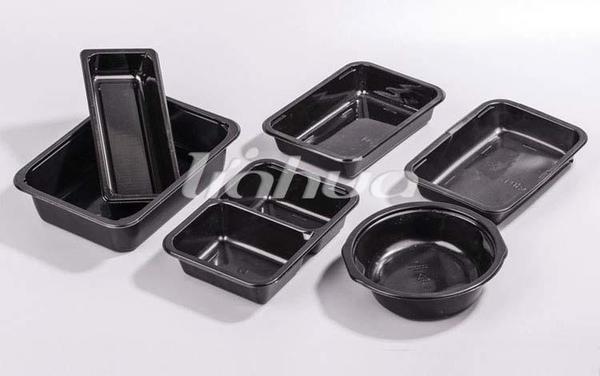